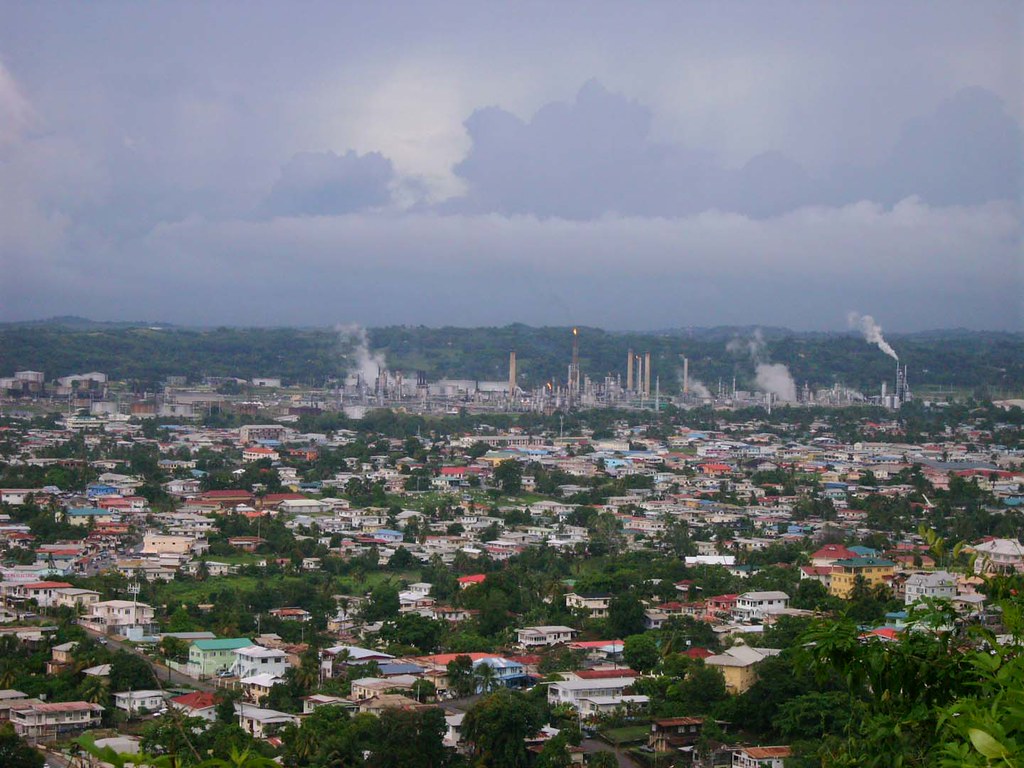 Trinidad and Tobago’s government is committed to restarting the Pointe-a-Pierre refinery with private capital and “will move expeditiously to do so,” according to energy minister Franklin Khan.

The official made the comment during a press conference where he announced that a potential deal for Patriotic Energies and Technologies to purchase the refinery fell through.

In September 2019, the government selected Patriotic – owned by the Oilfield Workers’ Trade Union (OWTU) – as the preferred bidder for the sale of the plant which was shuttered in November 2018 as part of the restructure of state oil company Petrotrin.

Before the shutdown, Pointe-a-Pierre was producing 40,000b/d while capacity stood at 140,000b/d. Guaracara Refining, which was created as part of Petrotrin’s reorganization, currently oversees the refinery.

Khan said that Patriotic’s final proposal – submitted two days before the October 31 deadline for closing the transaction – did not address outstanding issues, in particular the purchase price financing, the restart financing, and the lien on the assets.

He added that options are under study to determine how to proceed with the restart of the refinery “in the shortest possible time.”

“We were taken by surprise…but we are still not throwing our hands in the air,” Ancel Roget, head of OWTU, which has championed Patriotic’s participation to keep the refinery in local hands, said following Khan’s announcement.

Roget challenged the minister’s words that the proposal was a final submission, adding that “never on any occasion did we indicate or infer that we want to walk away.”

The OWTU leader argued that Patriotic met all the requirements and called for a further review of the proposal and continued engagement.