There are many regional celebrities who credit their mothers for being instrumental in the development of their careers.

We spoke three regional artistes who told us about the role their mothers played in the lives and their careers.

When Romain told his mother, Mary Collum Gardner, he wanted to be a singer, she was supportive. Her only concern, he said, is how she would pay for his education at the Edna Manley College.

“I told her I would enter a competition to get the money and I entered and won,” said the reggae crooner who rose to prominence in Jamaica when he won the television choir contest All Together Sing in 2006, and the Digicel Rising Stars competition in 2007.

The money he won took him through his first year and although he didn’t complete the college, he said it showed that dreams do come through. 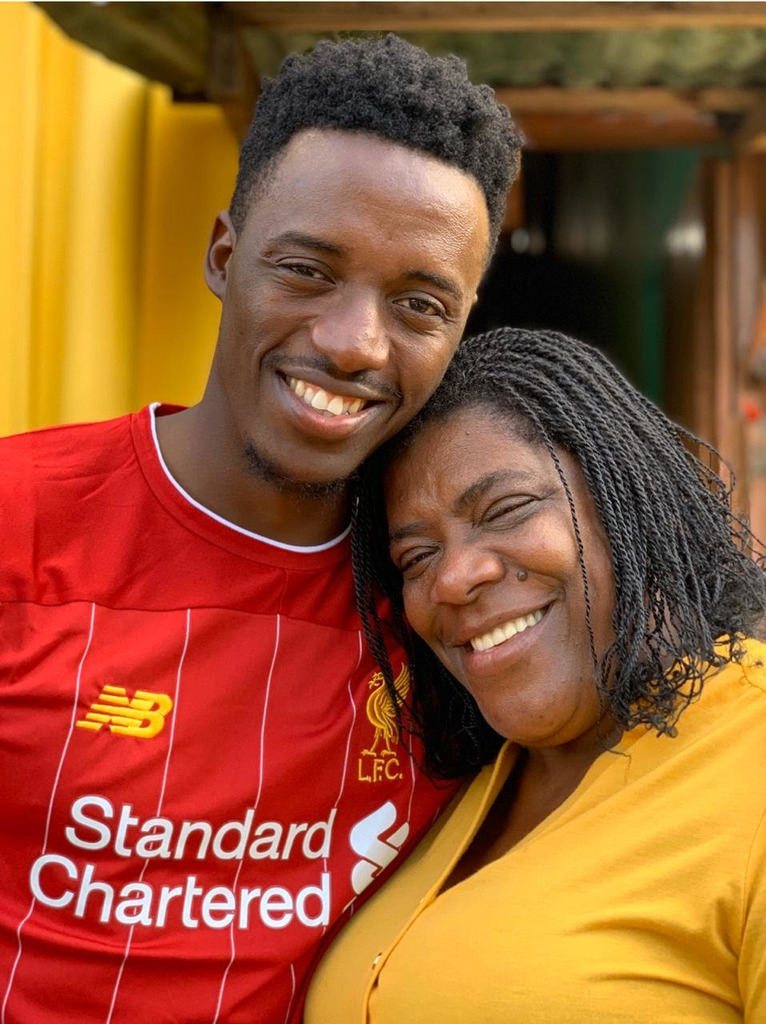 Romain grew up in a single-parent family, one of three children. He said although he knew his father, he grew up with his mother who was both parents in one.

“All the good things a child should know she taught: self-value and having respect for every life out there. I was a mannerly kid. One important thing she instilled was to have a spiritual background, we were always in the church,” he said.

Asked if his mother influenced his penchant for romance, Romain said while he didn’t grow up seeing love and affection from his mum and dad, she contributed to what he is today.

“It is basically how she talks to you, how she expresses herself, and how she lives that contribute to the person I am today. You knew right, you knew good and how to behave, I just wanted to be a good person. I can’t deny it had some amount of impact on the person I am today it was about not wanting to disappoint her. The humility comes from not wanting to go down a road that she would be disappointed,” he explained.

Reflecting on his relationship with his mother, Romain said his dream is always to make her proud.

“I think she calls me more often than I call her but she is always there, always encouraging still.”

In 2012, Romain released an ode to his mother called “Mama’s Song”, produced by Nicholas “Niko” Brown for Lifeline Music.

It’s no secret that DJ Puffy is close to his mother.

In 2018, he showed his love for his mother, Denise Williams, when he gifted her with a car to show his appreciation for everything she has done for him.

“My mum was heavily involved in the early stages of my career,” he told Loop.  “She was also a musician by profession, so she definitely understood what it takes to make it in the industry and stood by me the entire time.” 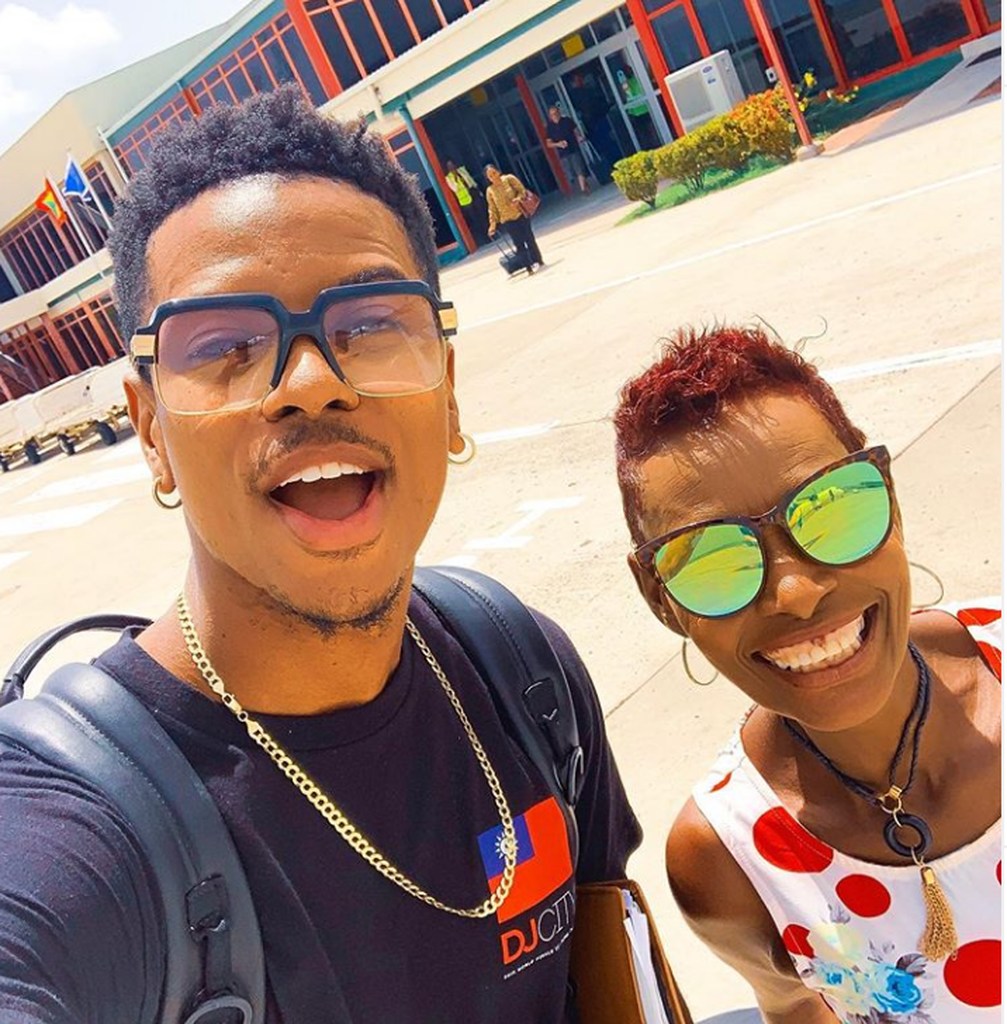 The 2016 Red Bull Thre3style World Deejay Champion said for a long period his mother was the one to drive him to all of my gigs in Barbados, wait outside in the car and then take him back home.

“People in Barbados still remember that and speak about it all the time.”

Asked what influence his mother has had on his life, he said: “I’ve always adopted a strong sense of independence from observing my mother. Her strength and hustler mentality was always next level. She definitely means a lot to me. That’s a fact.”

Denise Belfon’s late mother, Margaret Belfon, was among the early Momagers in soca.

But before she could get her mother’s support, Denise had to prove she had what it took to perform.

“I was in the Black Sheep Band and I used to run away to perform with them. They were right around the corner from where I live in Gonzales and I always had an excuse, I going to the library or church, I entered Miss La Reine Rive in 1991 after the coup and Roy Cape called Tony Estrada and said I find the girl allyuh looking for and he came and saw me audition. I was doing a Negro spiritual by Mahalia Jackson. I got the job with Sound Revolution and my mother had to give me permission to perform with the band,” Denise recalled. 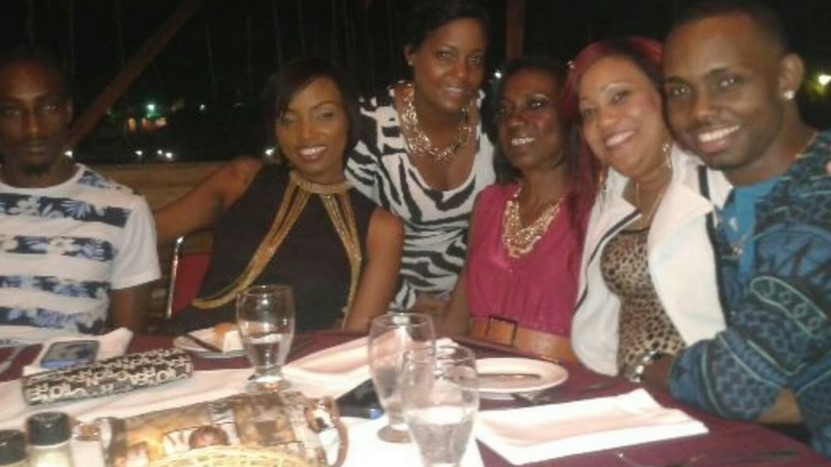 The night of the launch of the new-look band, her mother was there in the audience at the Mecca.

“The hit song was Drupatee’s ‘Nani’ and I was studying how to do the dance to it. I created a dance that not even the band saw. I went down low in a squatting performance. I doing the dance and watching my mother out of the corner of my eye. I see my mother take a cigarette and she take one draw straight down to the butt,” she said.

“Afterward she ask where you learn that. I say mummy the guys in the band said when you listen to the music let it take you so I got creative and depict it. She flick the cigarette and she say you have a career in this. The only thing I didn’t do is buss a split and run through the party. From there she was with me, taking care of my money and everything and she used to bring me right back down if she felt I was getting swell-headed.”