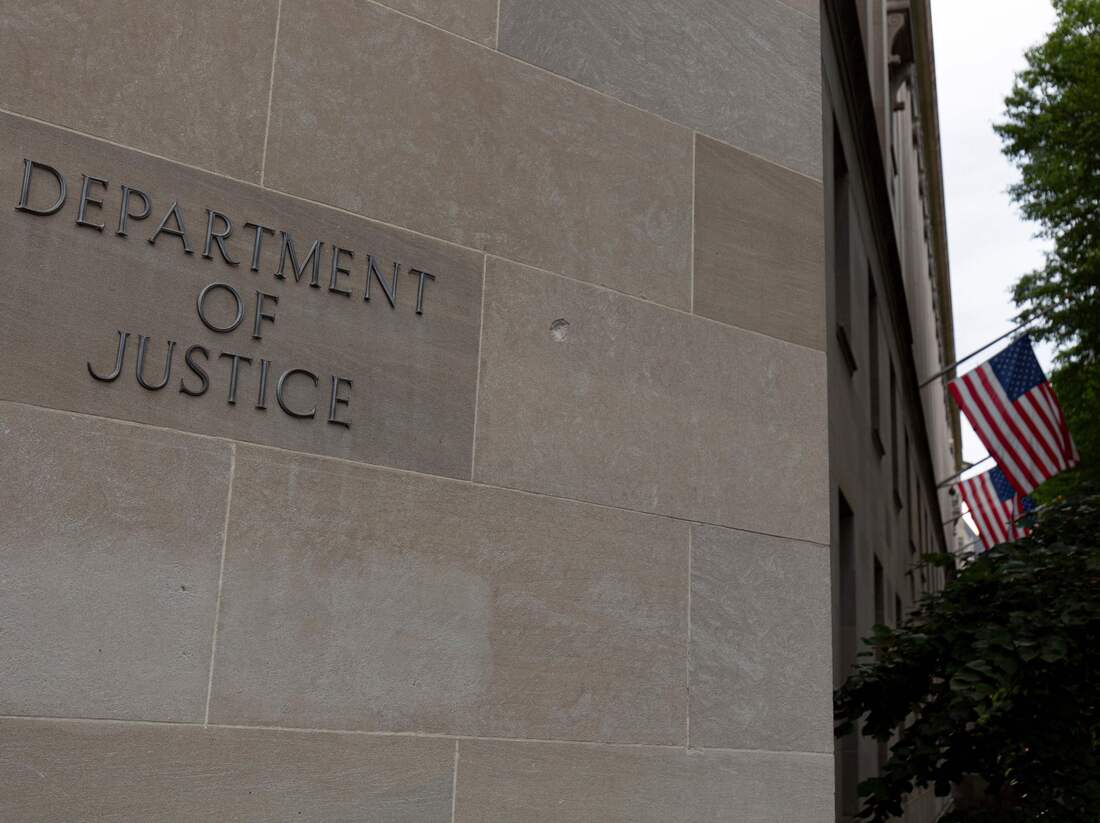 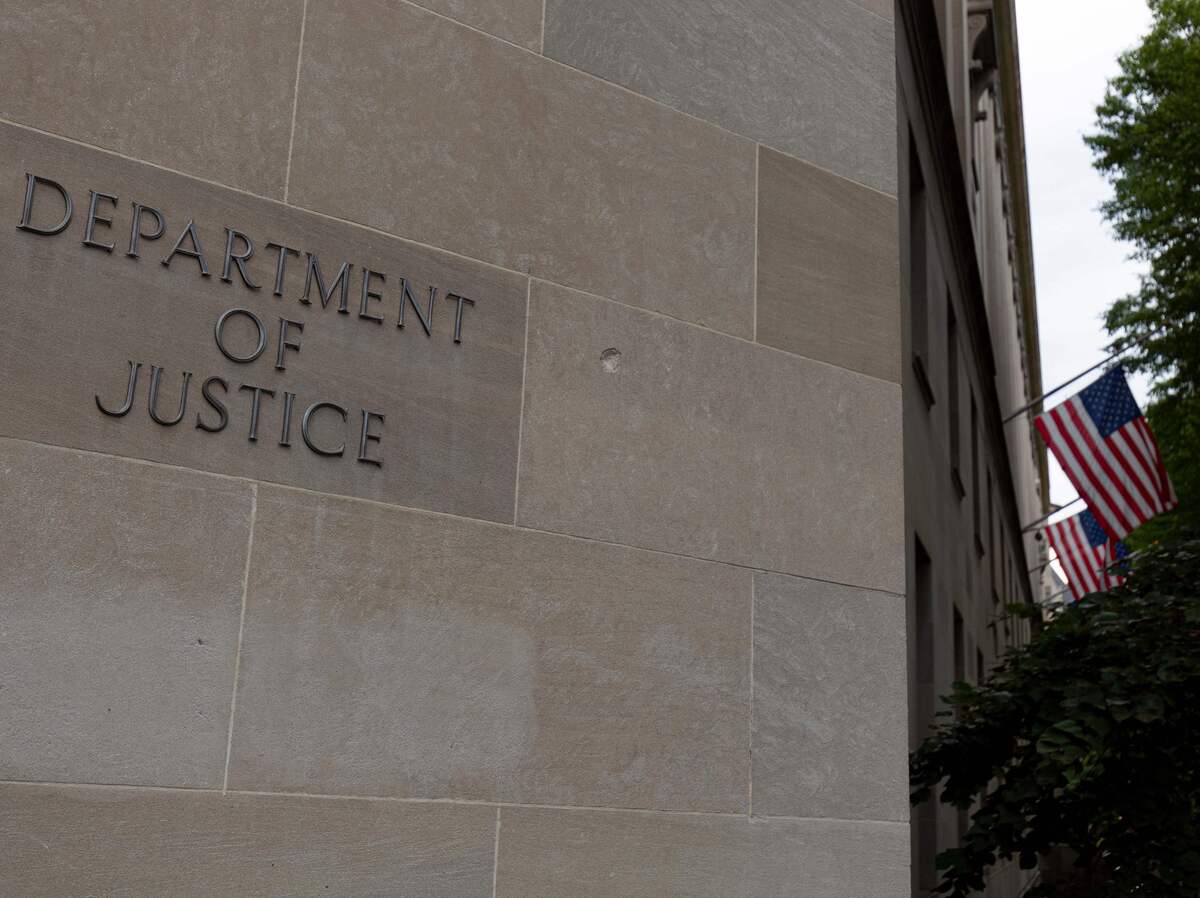 During his rampage last December at a U.S. military base in Florida, the shooter paused to try to destroy his iPhone — a sign, authorities said, that the device held important clues.

The problem was, the FBI didn’t have the password — not for that phone or a second, badly damaged one found later. And Apple wouldn’t unlock them. The case quickly became part of a thorny, longstanding dispute that pits the requests of federal investigators against the privacy and security expectations of hundreds of millions of Apple customers.

More than four months later, U.S. authorities said Monday that they had cracked into the iPhones — without Apple’s help — and had uncovered new evidence of the shooter’s links to Al-Qaida’s branch in Yemen. At a joint news conference, Attorney General William Barr and FBI Director Christopher Wray said their investigation was hampered by not having access to the phones earlier, and that the workaround in the Pensacola case was a one-off that didn’t solve the impasse with Apple.

“We did it ourselves,” Wray said. “Unfortunately, the technique that we developed is not a fix for our broader Apple problem. It’s of pretty limited application. But it has made a huge difference in this investigation.”

Wray said investigators recovered a trove of evidence from the phones belonging to 2nd Lt. Mohammed Saeed Alshamrani, a 21-year-old Saudi Air Force cadet who was part of a training program at Naval Air Station Pensacola.

Wray said the information is helping authorities understand the scope of the gunman’s ties to Al-Qaida in the Arabian Peninsula, the terrorist group’s affiliate in Yemen. He described the connections as significant but stopped short of saying the group “directed” the attack.

“It is certainly more than just inspired,” Wray said. “We know, for example, that he was sharing plans and tactics with them. We know that he was coordinating with them and providing an opportunity for them to take credit.”

Wray said Alshamrani was radicalized as far back as 2015 and stayed in touch with militants after moving to the United States. He said Alshamrani was a “meticulous” planner — the cadet took video while “casing” buildings on base in preparation for the attack, which killed three sailors and wounded eight other people.

Authorities say Alshamrani wrote a will that he shared with Al-Qaida associates so that they could claim credit. Weeks after the attack, the leader of Al-Qaida in the Arabian Peninsula released an audiotape saying the group had directed the attack; the group had a copy of the will and purported correspondence with Alshamrani.

Neither Wray nor Barr detailed how investigators finally got into the phones. But they said the technique was no substitute for better cooperation from Apple.

“Apple’s decision has dangerous consequences for public safety and national security and is, in my judgment, unacceptable,” Barr said.

Apple has previously disputed the Justice Department’s claims, saying in a statement in January that it had turned over “many gigabytes” of information related to the Pensacola shooter. Apple said authorities waited a month after the attack before contacting the company about the existence of the second phone and the FBI’s inability to access either of the two devices.

“We have always maintained there is no such thing as a backdoor just for the good guys. Backdoors can also be exploited by those who threaten our national security and the data security of our customers,” Apple said in the statement. “Today, law enforcement has access to more data than ever before in history, so Americans do not have to choose between weakening encryption and solving investigations.”

Civil liberties groups and others who support Apple’s stance note that this isn’t the first time authorities have broken into devices after Apple refused to budge. The ACLU — American Civil Liberties Union — issued a statement saying the innovations show that federal agencies don’t need the “backdoor” they’ve asked tech companies to engineer for years.

“Every time there’s a traumatic event requiring investigation into digital devices,” said the ACLU’s Brett Max Kaufman, “the Justice Department loudly claims that it needs backdoors to encryption and then quietly announces it actually found a way to access information without threatening the security and privacy of the entire world.”