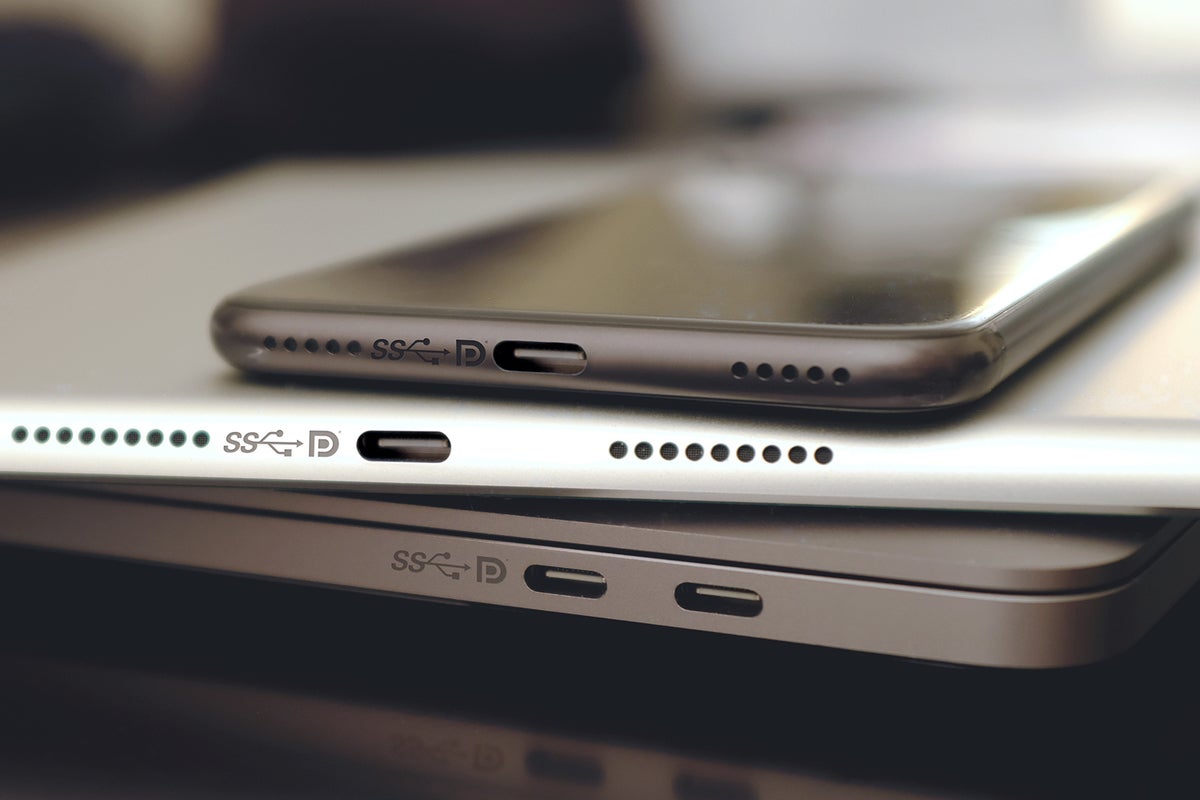 Next year will see the introduction of laptops and desktops that should be able to connect to massive 16K displays running HDR across USB-C, thanks to a new DisplayPort Alt Mode 2.0 standard released by the Video Electronics Standards Association (VESA) on April 29.

The new standard takes the DisplayPort 2.0 standard launched last year and eliminates the need for a dedicated DisplayPort connector. Instead, it allows the same protocols to run over USB-C, the interface increasingly common among laptops, giving them a massive boost in I/O bandwidth for displays and other external devices.

The enabling technology is what VESA calls DisplayPort Alternate Mode 2.0. While using DisplayPort Alt Mode 2.0, the USB-C connector can transmit up to 80Gbps of DisplayPort video data utilizing all four high-speed lanes in the cable, or up to 40Gbps while using the other lanes for USB data delivery to storage devices and other peripherals. (The real-world throughput is more like 77Gbps after encoding is factored in.)

While DisplayPort’s new Alt Mode spec will run over the same USB-C connection as your laptop may have already, changes under the hood will mean that you’ll need to take some care when buying and configuring hardware. For one thing, USB-C devices connected to your laptop communicate among themselves, so any devices attached to a USB-C hub have to share the available bandwidth. Fortunately, there’s enough available bandwidth that this won’t matter, unless you’re also connecting to multiple, high-resolution monitors.

Second, you’ll likely have to buy new cables.  Most cables supporting the new Alt Mode, according to Anandtech, will require some active redrivers in the cable to enable the highest resolutions. If the cable can’t deliver enough bandwidth, your laptop will negotiate to a lower-bandwidth signaling level, probably without directly informing you. That will mean that your shiny new 10K display won’t output correctly.

It’s also not clear whether laptop manufacturers will use the proper logo to differentiate between the new DisplayPort Alt Mode 2.0 devices and other ports. Both DisplayPort 2.0 and USB4 are based on Thunderbolt 3 signaling, which means there’s enough commonality between them to help enable the new standard to move forward. Still, you’ll probably need to read your future laptop’s manual carefully, as well as any reviews that make note of the new features, as this technology begins rolling out next year.