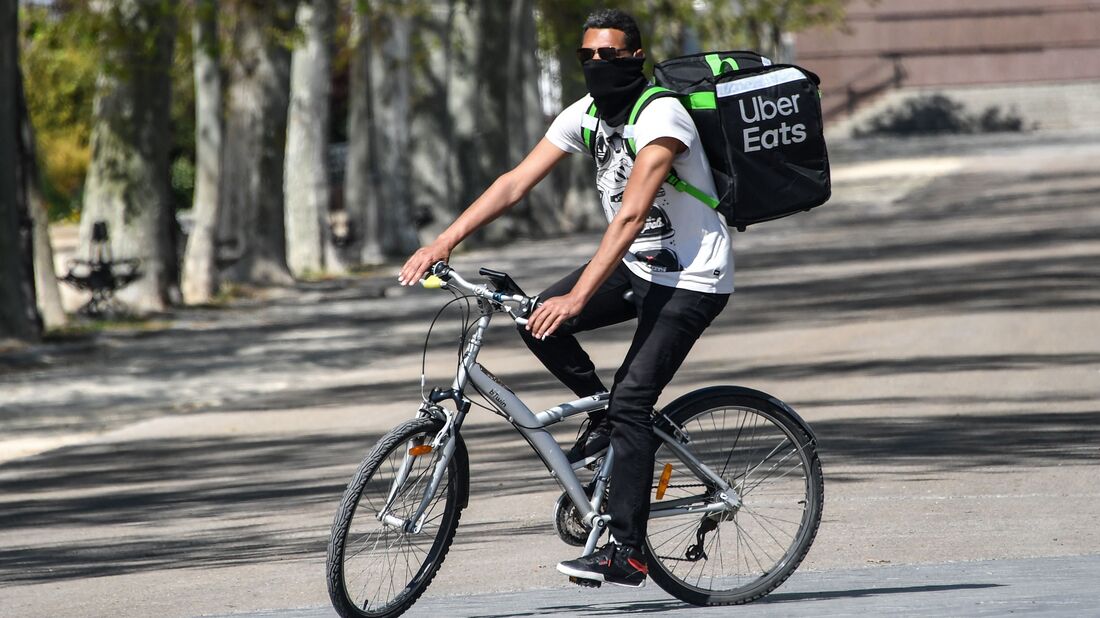 Uber is restructuring its business to focus on rides and food delivery, which has been a bright spot for the company during the pandemic. 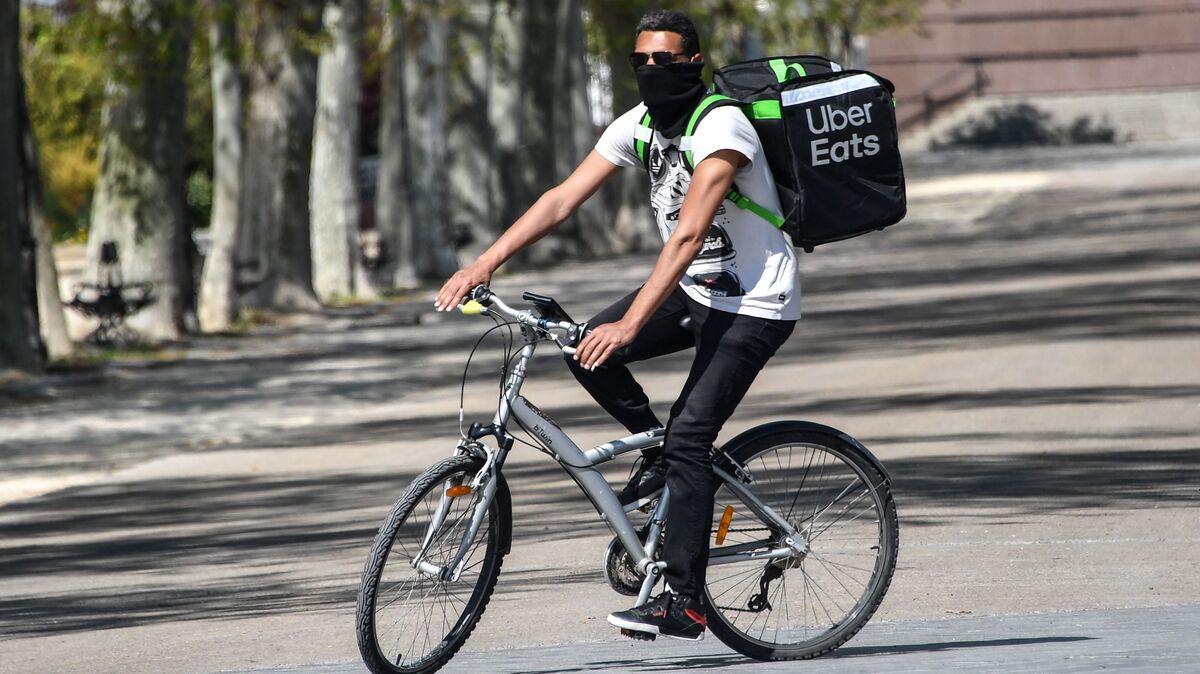 Uber is restructuring its business to focus on rides and food delivery, which has been a bright spot for the company during the pandemic.

Uber is laying off another 3,000 employees as it tries to weather the damage to its business from the coronavirus pandemic.

The layoffs come less than two weeks after the company cut 3,700 jobs and said it would eliminate $1 billion in costs this year.

With millions of people staying home to slow the virus’s spread, ride-hailing has suffered. Uber says demand for rides was down 80 per cent in April. Rival Lyft has also laid off staff due to plummeting demand.

“We’re seeing some signs of a recovery, but it comes off of a deep hole, with limited visibility as to its speed and shape,” CEO Dara Khosrowshahi wrote in an email to staff on Monday announcing the latest cuts.

“I realized that hoping the world would return to normal within any predictable timeframe, so we could pick up where we left off on our path to profitability, was not a viable option,” he said.

The cuts will not affect Uber drivers.

The company is also reorganizing its business to focus on its core ride-hailing and food-delivery offerings. It is shutting or consolidating 45 offices around the world. It’s closing down some units, including an artificial intelligence lab. And it may sell Uber Works, a temporary staffing venture.

The Uber Eats food-delivery business has been a bright spot for the company, thanks to surging demand for takeout as restaurants have eliminated in-person dining.

But Khosrowshahi warned that “while Eats growth is accelerating, the business today doesn’t come close to covering our expenses.”

The company is in talks to acquire rival GrubHub in a deal that would make Uber the country’s biggest food-delivery app.